A former BCoT student has been named the British Under-18s 105kg Powerlifting Champion. 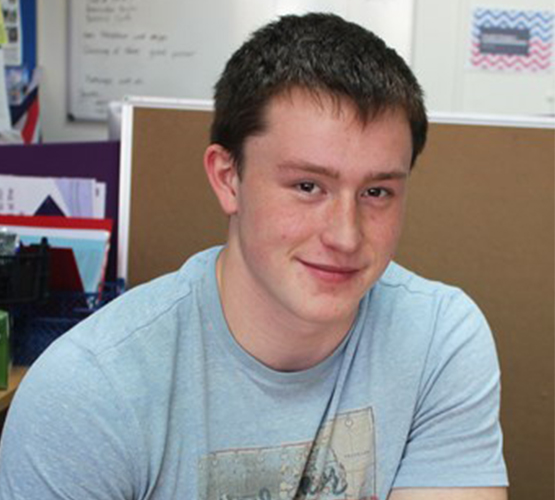 A former BCoT Sports student has recently been named the British Under-18s 105kg Powerlifting Champion, setting two British records in the process. Edwin Lord, who recently completed his Level 3 Sport and Exercise Science at BCoT, won the Under-18 105kg category at the British Junior Classic Championships 2017 in November.

Edwin has been powerlifting for just over 18 months. Before, he was lifting free weight for three years. “I initially started with weights as I wanted to get stronger and build up resilience for playing rugby. I’d had enough of being bashed about! I then decided to look for a new challenge and took up powerlifting. I realised I was good at it and got a real adrenaline rush when I realised I was lifting weights that 90% of people couldn’t!” said Edwin.

In 2016, Edwin came third in the Northumberland Nationals, after having to qualify through divisional heats and beat off stiff competition along the way. In the finals, his lifts included squats, bench press and deadlifts. He had three attempts in each lift and on his last one, lifted 250 kilos. This took him from 6th to 3rd place, beating the national deadlift record for his age.

"My goal is to work with elite athletes and to do this, I will need to get a relevant degree. My course at BCoT has been a great foundation for going to university because we’ve covered a broad range of units and I’ve seen areas I’d like to specialise in, such as Physiology and Biomechanics. For someone like me who’s really only interested in sport, this has definitely been the right choice. I’m studying something I really enjoy which is giving me the skills and qualifications I need to be successful in the future."

Discover sports courses at BCoT here or to start your application for September 2018.