Beauty pageant star Georgina is organising a charity ball to raise money for the Christie Charity. 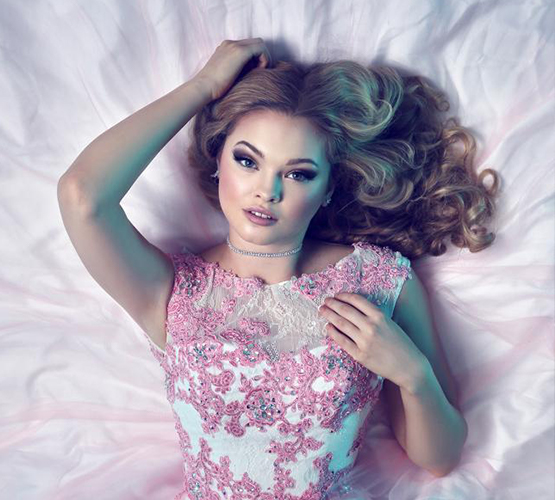 Art and Design student Georgina Lawrence is organising a charity ball in an effort to raise money for the Christie Charity – one of the largest hospital charities in the UK.

Georgina, who is currently the reigning Miss Teen Hampshire Galaxy, is hosting a black and white party on Saturday 24 March at Theale Community Centre as part of her charity drive for this year’s pageant. Having already raise more than £700 for the charity, Georgina is aiming to raise £1000 in total.

Having joined BCoT in September 2016, Georgina has previously put her creative skills to good use and designed her own dresses for her pageants.