Enrolment systems will be up and down through today, Sat 4th Feb 2023, from 9am to 3pm.  Please do not attempt to apply or enroll for any courses as access may cut out at any time today. Sorry for the inconvenience, when this "red" message has gone the site is back to normal and you can apply and enroll as normal. 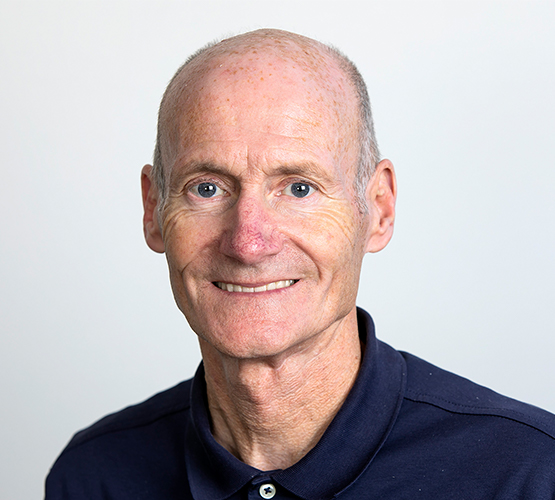 Member of the Corporation, elected by Staff

Terry Clarke is a Retention and Progression Tutor at BCoT, responsible for student welfare and support across the college's Catering and Hospitality and Health Care and Early Years departments.

Having lived and worked in Basingstoke for 45 years, Terry has a strong business background in hair and beauty, after previously being a shareholder and director of three successful high street hair and beauty salons for 20 years. Terry was so impressed by the training at BCoT that he sent each member of his staff to complete their training at the college.

Since deciding to retrain to join the teaching staff, Terry has been working at the college for 10 years - a period which he describes as "enjoyable to put something back into the college for the support my business received over the years".

On becoming a Governor, Terry said "It is a privilege to serve as a Governor and to contribute to the future success of the college."